2021: Bicentennial Projects is a design competition platform for the construction of public spaces in Peru. Its principle aim is to help expand the scope of projects in the context of the country’s bicentennial celebrations and, in doing so, create the visibility and momentum necessary to ensure their construction. All competitions will be launched in partnership with the public institutions responsible for implementing the winning schemes. 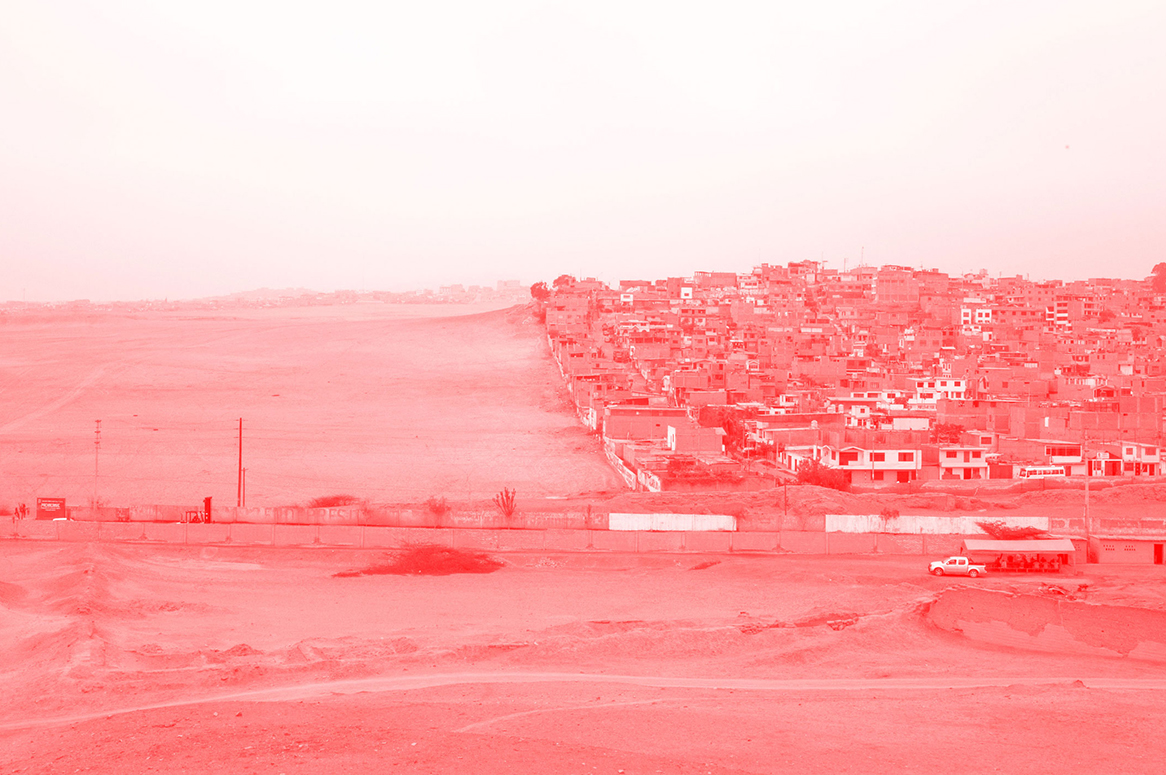 FAQs for the Pachacamac competition have been posted on the competition website. Please visit the site and download the file by clicking on "FAQs".

In celebration of Peru’s 200 years of independence, the 2021: Bicentennial Projects initiative launches its first landscape architecture competition, in association with the Peruvian Ministry of Culture and the Municipality of Lima.

Es / En
Back to News

In celebration of Peru’s 200 years of independence, the 2021: Bicentennial Projects initiative announces a series of international competitions for the design of public spaces in Peru. Following the success of its first competition for The Lima Art Museum’s (MALI) new contemporary art wing, the initiative now launches its first landscape architecture competition, in association with the Peruvian Ministry of Culture and the Municipality of Lima.

The competition calls for the design of a 150-hectare public park in the Pachacamac Sanctuary, south of Lima. Its purpose is two-fold: to protect the archaeological sanctuary from future land invasions and to provide the city with a metropolitan-scale park, equipped with cultural amenities, public services and recreational areas.

The Pachacamac Sanctuary houses some of the most important archaeological structures in Peru, representing more than fifteen centuries of human occupation. A park of this scale will therefore help consolidate the Sanctuary as one of the most important heritage sites in Peru as well as a key precedent for park design in Lima. More broadly, the competition is an invitation to reflect on the relationship that Lima should have with its archaeological heritage and arid landscape.

The first stage of the competition is anonymous: entrants submit a proposal that is reviewed in Lima by an international jury (April 28th–May 1st, 2019), which selects three finalists. Three days after the selected entries are announced, the finalists travel to Lima to give a presentation before the Jury and a panel of advisors (May 4th, 2019). The final decision will be made by the Jury after weighing in any comments the advisors may have regarding the viability and relevance of the chosen proposals. 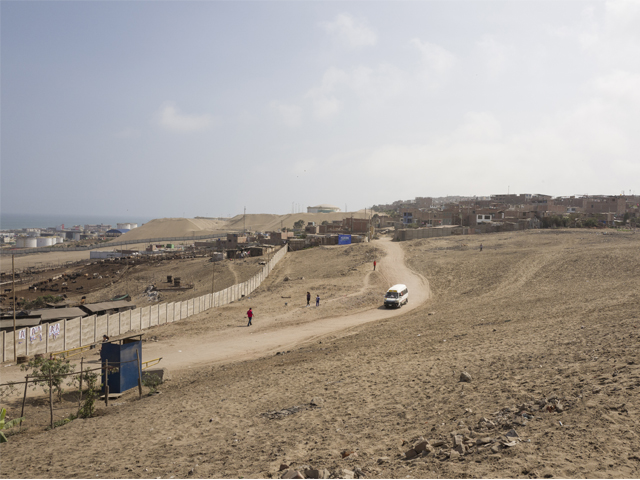 Western boundary of the competition site

2021: Bicentennial Projects is sponsored by Grupo Centenario. Our aim is to work closely with public institutions in order to ensure the construction of winning entries. The initiative is directed by Gary Leggett, a Peruvian architect who is a principal at JUNTA and teaches at the Pontificia Universidad Católica del Perú (PUCP).

For inquiries regarding 2021: Bicentennial Projects, including press and media inquiries, please contact us at: